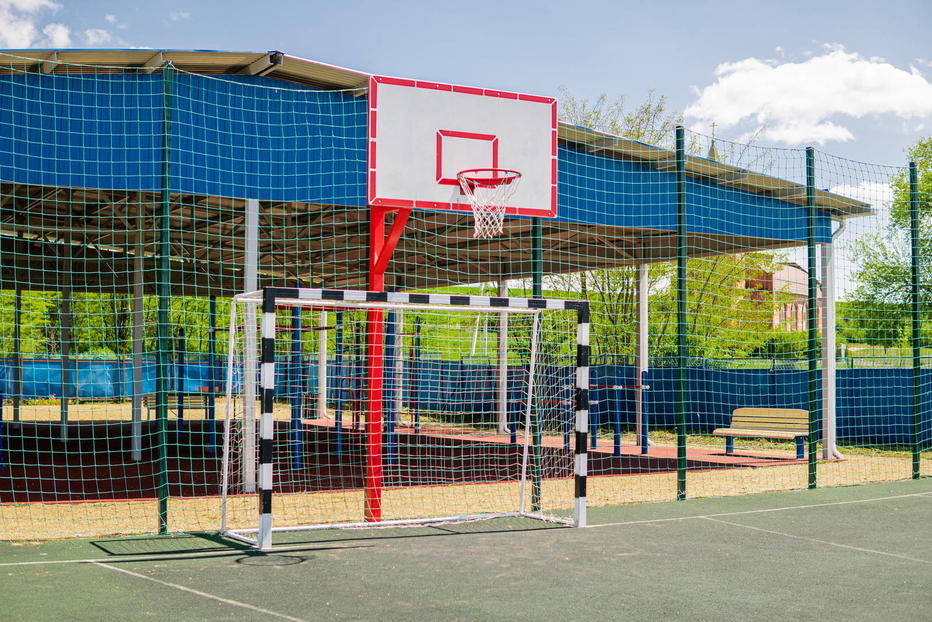 The project of large-scale complex improvement of the village of Urmia in the Krasnodar Territory became the winner in the nomination "Public recognition" of the national award "Crystal Compass". The social project is supervised by the investment company Alias Group and its founder Boris Yunanov.

The project "My small homeland" has gained almost 39 thousand votes. In total, about 300 thousand people voted in the nomination "Public Recognition". Past winners of the award include the National Geographic Society, the Swiss Polar Institute, Swedish scientist and businessman Frederik Paulsen, Lanzhou Research University, KamAZ, and Russian traveler Fyodor Konyukhov.

The project is dedicated to the village of Urmia, which is located in the Kurganinsky district of Krasnodar Krai and is a large compact place of residence of the descendants of the ancient Assyrians. The project is designed to preserve the continuity of generations, cultural, linguistic and written heritage, which is transmitted by word of mouth from the older generation to the younger.

After the First World War, about 30 thousand Assyrians found refuge in Russia. In the Kuban, they were allocated empty allotments of the village of Konstantinovskaya. Today there are three streets, 250 courtyards and almost 700 people. The settlers take care of the culture of their ancient ancestors: they teach Aramaic, learn ancient dances, music and songs, popularize rich ancient folklore, hold national holidays with traditional costumes and dishes of the nationality.

Boris Yunanov supports the cultural customs and identity of the people with the project "My Little Motherland", strives to create all the necessary conditions for the preservation of a unique nationality. On his initiative, Alias Group and the federal developer Neometria, which is part of the holding, are engaged in complex landscaping of the village territory, construction and restoration of a number of social facilities. Thanks to this, local residents will be able to improve the quality of life, and children will have more opportunities to realize themselves in the future in their native village. In addition, the project will help attract tourists to Urmia, which will have a positive impact on the economic potential of the village.

Boris Yunanov notes that the main task of the project was to create comfortable living and recreation conditions for the local population. In addition, it is important that local children have equal opportunities for a good start in life, like their peers from megacities. In the conditions of moving villagers to large cities, it is important to develop and provide comprehensive support to villages. To do this, it is necessary to create new jobs and functional infrastructure in small settlements.

The Crystal Compass is the only award in the field of national geography, ecology, preservation and popularization of the natural and historical and cultural heritage of Russia. The names of the winners of the remaining ten nominations will be announced at the award ceremony, which will be held in Moscow in September 2022. The award is held under the auspices of the Russian Geographical Society with the support of the Presidential Foundation for Cultural Initiatives. In total, 579 projects from all over the world became applicants for the Crystal Compass award, which is being awarded for the tenth time. Applicants from Belgium, Canada, Kenya and Portugal are competing for the geographical Oscar together with participants from Russia, Serbia, China, India, and the USA for the first time.