The finalists of the graffiti sketch contest in Krasnodar were chosen 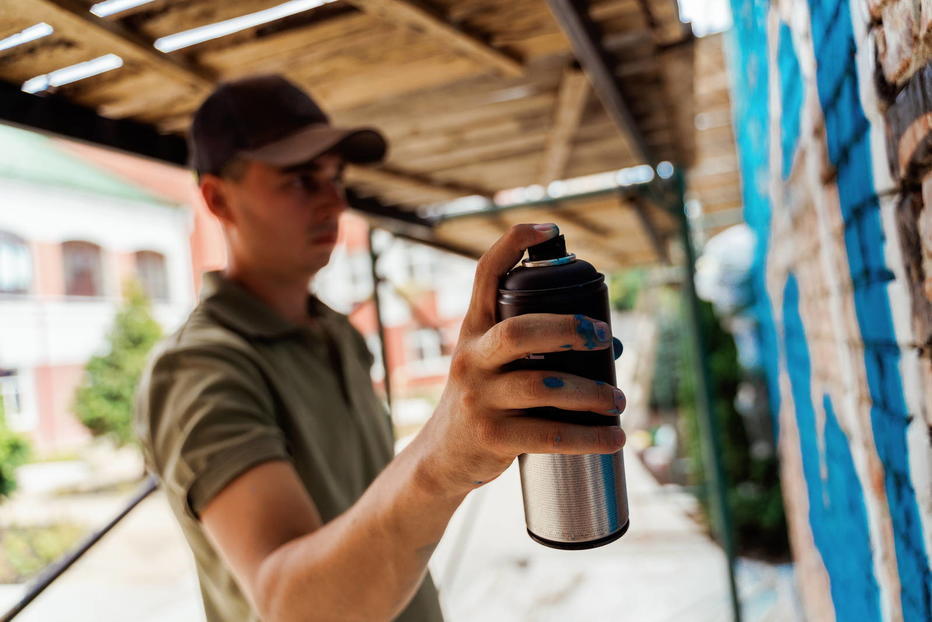 The qualifying round of the graffiti sketch contest "Dreams have no barriers" has ended in Krasnodar.

The organizers are the investment company Alias Group, the federal developer Neometria and the Krasnodar Regional branch of the All–Russian Public Organization Russian Geographical Society.

Three participants entered the final of the competition, who, according to the jury, sent the most interesting and vivid works. Their sketches became the basis for a general artistic composition for painting a 55-meter wall in the Catherine Gymnasium No. 36 – the oldest educational institution in Krasnodar.

Now work on the creation of an art object has already started on the school's territory. The curator of the project, the famous Krasnodar graffiti artist Roman Filippov, helps the participants. He mentors the finalists, shares his skills and professional life hacks with them.
"All three finalists already at the qualifying stage were able to vividly declare themselves by sending memorable sketches. I have no doubt that we will eventually have a worthy art object dedicated to our countryman Sergey Viktorovich Dudko, which will delight teachers and students of the gymnasium," Roman Filippov said.

Also, the investment company Alias Group and the federal developer Neometria are carrying out work on the improvement of the school yard of the gymnasium. Work on the facility began at the end of April 2022. Thematic zones dedicated to Russia, China, Peru and other countries will be created here. The territory with an area of 4.5 thousand square meters will be covered with modern paving slabs and a special rubber coating for sports grounds.

"It will be a completely new modern space for games and recreation with a park area and a large sports ground. Here, gymnasium students will be able to play volleyball and basketball, football, as well as spend time in the workout area and in the landscaped area," the press service of the holding said.

According to the chairman of the Krasnodar regional branch of the Russian Geographical Society Ivan Chaika, the final work of the contest participants will continue a series of thematic drawings of the project "Geograffiti", which since 2016 the Russian Geographical Society has regularly placed on the walls of buildings in different cities of Russia.

"On the eve of the 75th anniversary of the birth of Sergei Viktorovich Dudko, we want to remind Krasnodar residents of our outstanding countryman who painted pictures of mountains from nature, despite extreme conditions and negative temperatures. There were no barriers for him when it came to creativity and overcoming himself. The result of several expeditions to Nepal, Tibet and other Asian countries was a unique collection of paintings of all 14 eight–thousand-meter-high planets "Bouquet of peaks", - added Ivan Chaika.
The name of the winner will be announced at the end of August 2022 at the opening ceremony of the art object. The winners and finalists will receive valuable prizes and diplomas from the organizers.